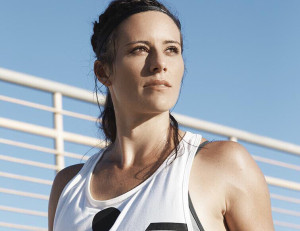 been a professional athlete with Nike since 2007, and wears Nike cleats and training gear exclusively. She has appeared in various Nike advertising campaigns, including the current The N+TC 90-Day Better For It Challenge with teammates Carli Lloyd and Christen Press, which combines workouts from the popular Nike+ Training Club App and Nike+ Running App into a complete fitness program designed to increase endurance, build strength and get athletes of any level fitter, faster. The program’s name comes from Nike’s call to action to athletes to be “better for it” by taking on goals and workouts outside their comfort zone because they know they’ll be better on the other side. Ali also teamed with teammate Sydney Leroux to introduce the Nike+ Training Club high intensity workout in 2014. 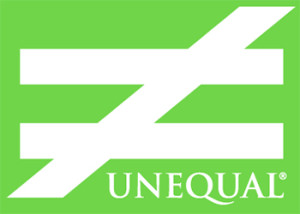 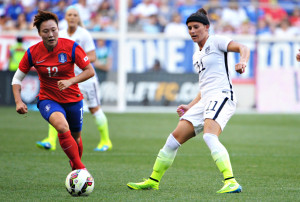 After a concussion sidelined Ali in April 2015 — the second in two years — she confidently returned to competition one month later wearing a headband provided by UNEQUAL, a company that makes protective sports gear. She has continued to wear the custom headband and will continue working with the company. UNEQUAL was invented to help reduce pain and injury to the human body. UNEQUAL’s multi-layer composite was initially constructed and engineered to withstand battlefield conditions faced daily by our armed forces, law enforcement and governmental agencies. The shock blocking technology was then adapted for sports applications.

Ali will serve as a brand ambassador for ZICO, Official Coconut Water of the Olympic Games, at the Rio 2016 Olympic Games. As part of ZICO’s Olympic campaign, she will be featured in a series of promotions, along with diver David Boudia. 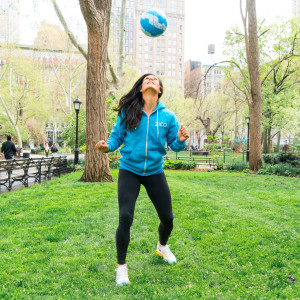 The pair will star in ongoing in-store activations, exclusive behind-the-scenes videos, and a flyaway consumer sweepstakes, bringing to life how to “Refresh the Winner Inside” and “Refresh Your Game.”

Founded in 2004, ZICO Beverages LLC (pronounced Zee-co) is the maker of ZICO Coconut Water. Regardless of the flavor or package size, all ZICO products feature 100% not from concentrate coconut water that supports hydration with five naturally-occurring electrolytes. 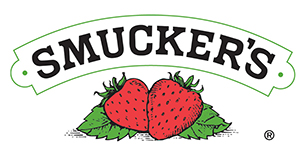 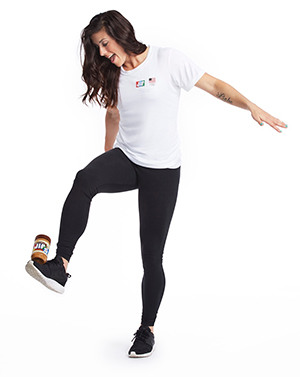 Ali is one of seven Olympic hopefuls Smucker has partnered with for Rio 2016. Smucker is an official sponsor of the 2016 U.S. Olympic and Paralympic Teams, providing financial support to the United States Olympic Committee in support of Team USA athletes. Smucker will make available for all U.S. athletes and coaches a variety of Smucker’s, Jif, Folgers, and Smucker’s Uncrustables products at each of the U.S. Olympic Training Centers and other team venues, including the Athlete Village in Rio. Exclusive content about each athlete will be shared on participating brands’ digital and social media properties, providing fans with the opportunity to follow along on each athlete’s personal journey towards the Rio Games.